Bill always puts his client's interests first. As a Certified Financial Fiduciary, he upholds the highest standards of honesty, fairness, integrity, and professionalism. Raised in Florida, Bill transferred to Michigan in 1995. Bill and his wife Charlotte have been married for 41 years and have four adult children and three grandchildren.

Bill received his Bachelor of Science Degree from Florida State University with a major in Finance and a minor in Real Estate.

Bill has been helping clients manage their financial lives since 1988. Bill spent 13 years in banking as a Trust Officer in Florida and Michigan, 5 years as a broker with Smith Barney in Troy, MI and has owned his firm since 2004, located in Almont, MI which is north of Detroit.

At the end of 2014 Bill exited the securities side of his practice to offer only “Safe Money” programs for his clients.

Over the years, Bill has been involved in several non-profits as a volunteer, including the Salvation Army Adult Rehabilitation Center in Detroit as an Advisory Council Member, Four County Community Foundation in Almont, MI as a Trustee, member of the Investment Committee, and the Grant Committee, and his church. 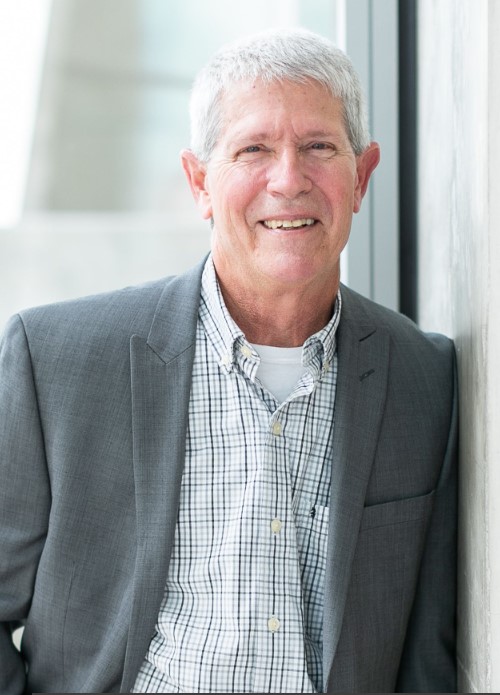 Safe Money insights and tips sent to your inbox twice a month.